The recent Ray White Victoria and Tasmanian awards night at Crown Casino proved to be very fruitful for the team at Ray White Cranbourne. The night provided many awards for the team both on an individual and team basis. All the hard work over the last year was rewarded with a large number of awards and the team looked great in their black tie outfits on stage.

Conchita Jasmy was the winner of the Front Office Manager award as the best receptionist for the group. With one of the hardest and most demanding roles in the business this award was well deserved and shows the hard work and patience shown by Conchita and reflects the passion and pride she shows every day in her role.

PA of the year award went to Daniel Gallagher for his work with Matthew Dewan. Daniel had to beat a very strong field of contenders but was head and shoulders above the field with the work and dedication he has shown in his role. The last four years of hard work was rewarded with this much sought after award.

Our Loan Market representative Josh Bartlett was also an award winner with the Best Broker of the Year for Financial Services award. The work he has done with our clients over the last few months has been outstanding and he is already leading the field for the top lenders award for this year. Watch this space and remember his name for the future.

One of the biggest surprises and biggest improvements was Paul Ringeri. Last year he was ranked No 17 for salespeople in the group and this year he was awarded the No 3 salesperson for the group. An amazing and very well deserved result. His team and he deserve all the accolades for such a fantastic result.

The most prestigious award for the night was the No 1 salesperson for the group and this also went to Cranbourne office and in particular Matthew Dewan and his team. This is truly an outstanding result and made even more amazing that Matthew has only been in real estate 4 years. He beat some very well respected challengers and was also the No 1 residential agent for the entire Ray White network both Australia wide and internationally. Well done Matty. Matthew also was the winner of the No 2 salesperson for actual number of sales for the year.

The entire team was also rewarded for the great year they had with a number of team awards. No 1 for number of exclusive sales, No 2 for all sales, and No 6 for total commission. When you consider the quality of some of the offices in the network this truly is an amazing result for the team.

The quality and quantity of awards is a true indication of the hard work and professionalism of the team at Ray White Cranbourne. 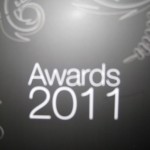 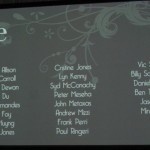 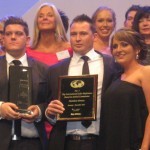 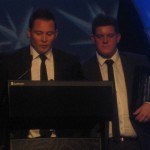 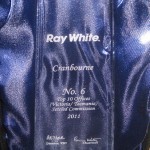 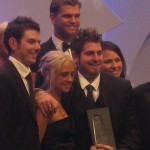 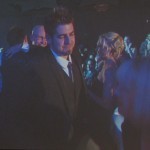 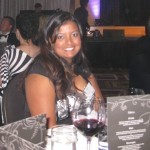