Congratulations to the team at Ray White Cranbourne who were ranked #6 in the whole of Australia at the Rate My Agent awards last night and a massive congratulations to Team Paul Ringeri who was ranked as the #2 agent in Australia!

Below listed are all the awards we received. 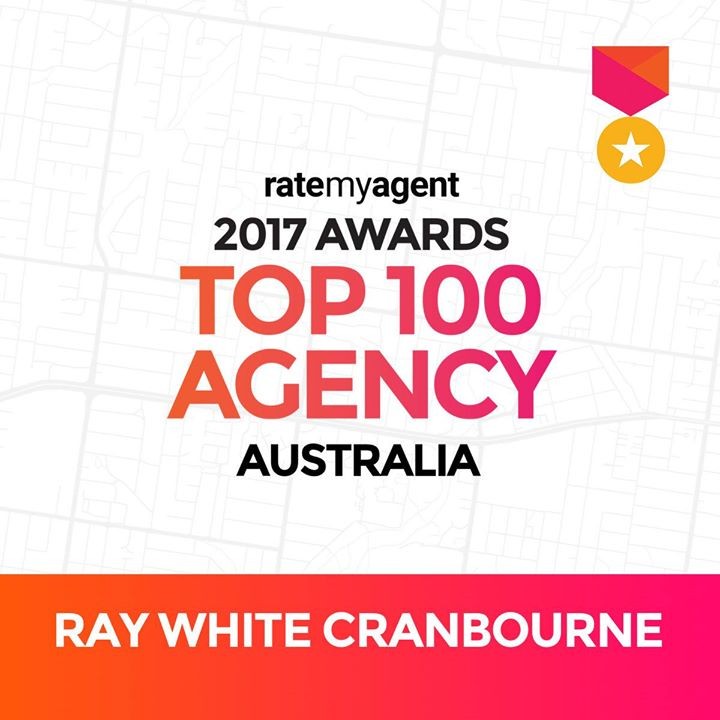