The half yearly Ray White Awards were conducted at the Sofitel Hotel on Thursday 2nd August and Ray White Cranbourne were very prominent on the stage again. Cranbourne was awarded the number one office for the South East Zone again. The team was also awarded the sixth place for the State, a position maintained from the end of last year. Individual award winners were also no stranger to the stage with the number two salesperson being Paul Ringeri and number one salesperson for the zone being Matthew Dewan. Matt and Paul were also announced as the number three and sixth placed agents for the State for the year so far. 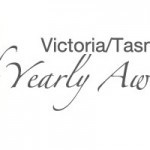 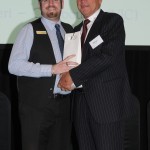 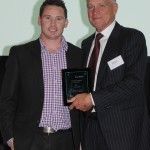 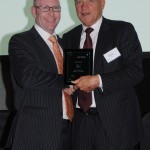 There were also some announcements of future stars with the recognition of those agents who had made great improvements in their first two years of being in the business. Both Charles Raj and Chaminda Gunasekara received this recognition. Watch this space for the years to come and you are bound to see those two names again.

Bianca Blackburn was also recognized for her work in property management with a rising star nomination. This once again is based upon a rapid growth in results for those who had been in the business only a short period of time.

Josh Bartlett was also the recipient of another Loan Market award, receiving the number one broker for the state for the year so far. It’s been a busy week for Josh as he was in Sydney only last Friday for the Australia wide broker awards where he was nominated for the best new broker award.

It’s great to see the recognition of all the hard work, and I am sure the individual winners would also like to thank their team members and fellow colleagues for their support.