Another successful retreat was conducted on Friday night for the teams at Cranbourne and Cheltenham with this years retreat being held at the Chelsea Heights Hotel. The night began with CEO Mark Guthrie presenting and reflecting on the year of 16/17’s achievements as well as presentation of awards. The evening was then concluded by a visit from Comedy Hypnotist Gerard V which brought many laughs. Congratulations to all of our below award winners.

Salesperson of the year
Team Ringeri 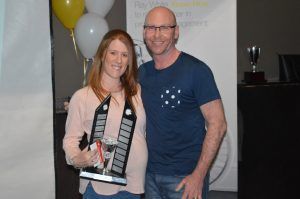 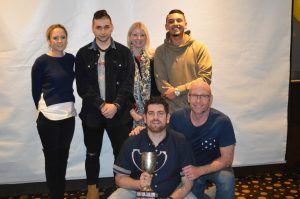 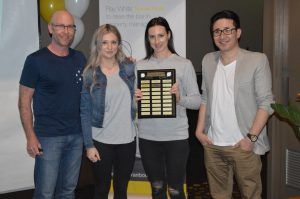 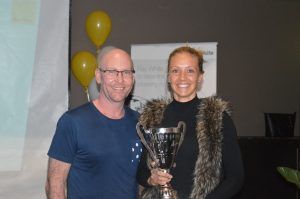